James Shucart started working in real estate in St. Louis back in 1974. While in St. Louis, James gained valuable experience with residential, commercial and industrial real estate. As the family permanently relocated to the Naples area, James’ son, Christopher, began to take an interest in the family business. Over the years, James and Christopher have enjoyed spending time on the beautiful and unique Keewaydin Island, where James became affectionately known as “The Island Mon.” In 2004, JCS Realty Group officially formed with both Christopher and James leading the way. Today, JCS owns, manages and leases prime commercial real estate properties in Naples, Florida, and they do it with a focus on developing relationships with all of their tenants and community collaborators. JCS Realty Group has over 50 years of experience in real estate development and investing, including hotels, restaurants, a marina, condo conversions, residential & multi-family projects and raw land development as well as retail, office and industrial real estate investments.

After graduating from Kansas State University with a Bachelor Degree in Business Finance, James Shucart volunteered for service in the United States Army. He attended Officer’s Candidate School at Ft. Sill, Oklahoma. After receiving his commission, he was then stationed near Frankfurt, Germany for almost 2 years. Upon his Honorable Discharge from the Military, he returned to the United States to begin his career in business. His first job was setting up and managing a retail textile store for his step-father. Within three years, he was ready for new and greater challenges in the real estate business.

James Shucart’s interest in investing in real estate began when he played his first game of Monopoly in the 7th grade. He quickly learned that buying high-quality properties produced the best results. In January of 1975, he obtained his Missouri Real Estate License. Within 6 months, he acquired his first investment property, a four-family apartment building in an affluent part of St. Louis. After owning the property for less than three months, he sold it for a substantial profit. The proceeds were then used as capital to purchase additional income-producing real estate. The “real” game of Monopoly had begun! Over the next forty years, James Shucart has owned, managed and developed many different types of real estate, including shopping centers, office buildings, hotels, apartment buildings, homes, undeveloped land and a marina. In 1986, he received the Business Man of the Year Award from the city of Northwoods (a suburb of St. Louis) for his successful re-development of a 280,000 sq. ft. shopping center. For the last eighteen years, James Shucart has made Naples, Florida his home.  His philosophy is to only own properties that can be operated and managed within a close proximity to his primary residence. All of his current holdings are in the Naples area. Since his son, Christopher Shucart joined him in 2004, their partnership and investments have grown substantially. James Shucart is married to Mary, who has a son, Alexander, living and working in Los Angeles, California.

In addition to enjoying time with his family, he plays tennis, golf and works out in the gym on a regular basis. 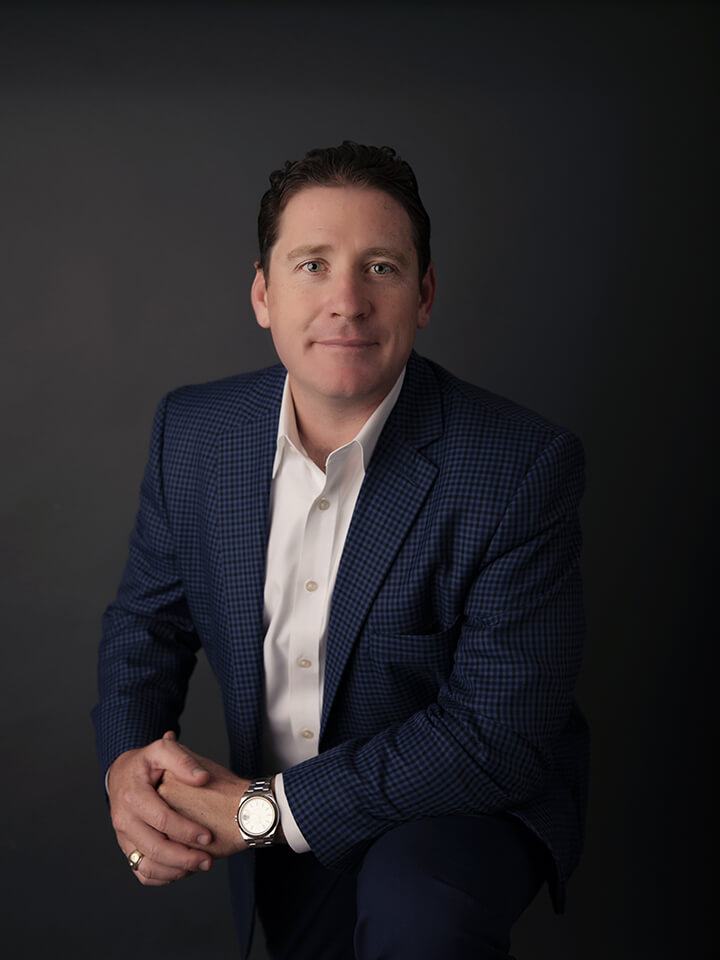 From an early age, Christopher has had an exuberance for construction and building. At the age of 5, Christopher received his first set of tools from his grandmother who encouraged him to work around the house.  At 10 he started working in the field for a plumbing contractor during his summer vacation. From there, he had various other construction and non-construction related employment experiences.

Realizing he wanted to find a permanent home to build his career and start a family, Christopher relocated to Naples, Florida. After a brief period of time with a local, well-respected construction firm, his father and he decided to form a real estate investment & development company in 2004.

Christopher is married to his beautiful wife, Rochelle, and they have an adventurous, energetic and sports enthusiast son, Carsten. When Christopher is not working he enjoys spending time with his family. They enjoy many outdoor activities, including boating, fishing, jogging, tennis and traveling. 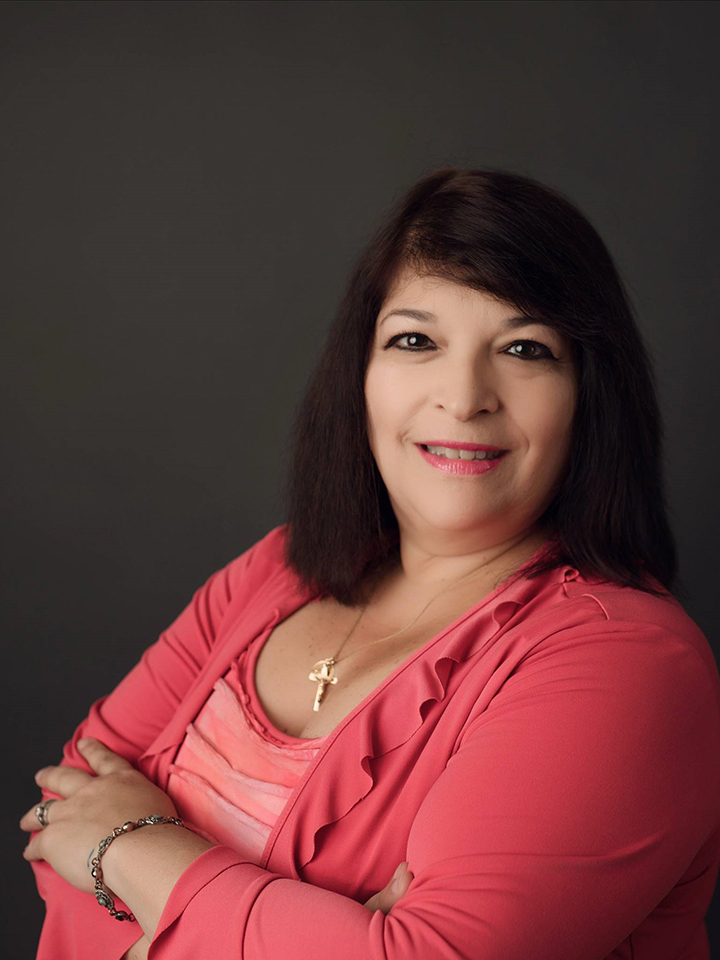 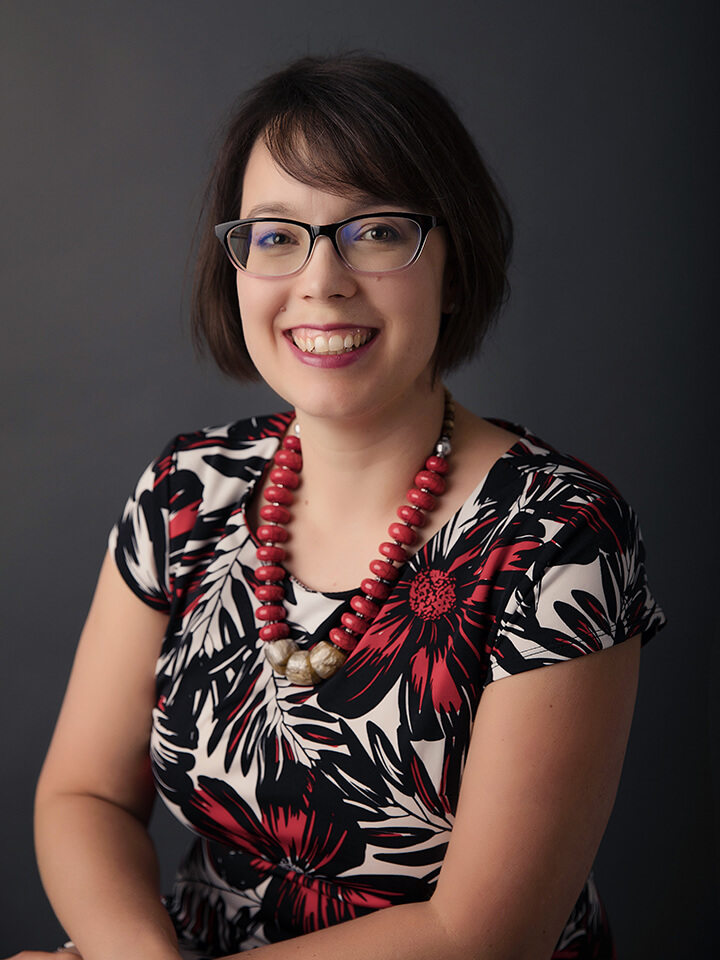 Nicole McNulty grew up in Connecticut but has lived in Texas, Virginia and Pennsylvania before settling in Naples; tapping into her passion of exploring the wonderful outdoors of SW Florida. After years in education and social services, she is applying her planning and organizational skills to her work at JCS Realty Group.  Recently, she received her CAM license and has degrees from Villanova University and the University of Richmond too. For her free time, Nicole enjoys creative crafts, cooking, being in nature and rooting for the Wildcats basketball teams. 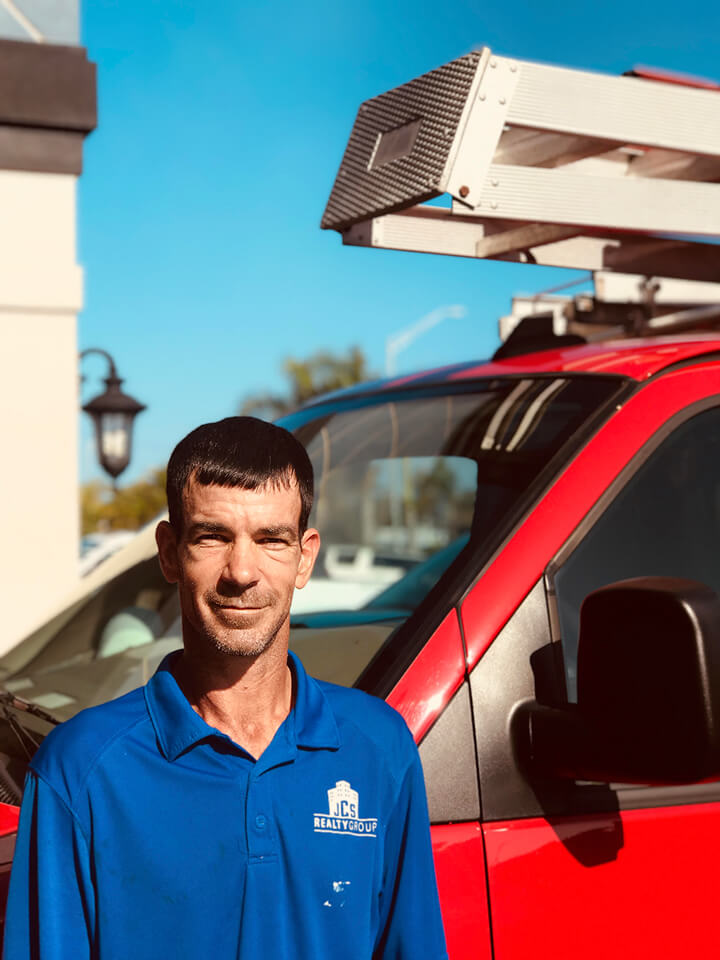 Bradley is a Naples native with 25 years of building experience. He discovered his love of construction when he helped his father build their family home when he was a young boy. After Lely High School he started his career in the growing Naples construction industry. Gaining experience in many different trades, he has the knowledge and ingenuity to accomplish most anything.

Bradley’s wife Erin calls him Mr. Fixit, and his own 2 sons (Levi & Johnny) are developing a love of construction and mechanics under his guidance. In his free time, he enjoys fishing, working on cars and four-wheeling with his family.